On Tuesday, the Supreme Court decided to form a bench to hear several appeals of the Karnataka High Court decision upholding the right of educational institutions to prohibit the wearing of the hijab in state’s pre-university colleges.

Before a bench presided over by Chief Justice N.V. Ramana, the attorney brought up the case and said: “I’ll put together a bench. A judge is not feeling well.”

As petitions challenging the high court judgment were filed in March, counsel urged the top court to set a date in the case.

Advocate Prashant Bhushan brought up the issue on July 13 before a bench presided over by Chief Justice Ramana, claiming that the petitions hadn’t been listed for a while.

Read Also: After he opened the Chess Olympiad, PM Modi shared a glimpse of his “unforgettable visit”

“The girls are suffering academic setbacks. Long ago, this matter was filed, “said he. It will be listed sometime next week, the Chief Justice retorted. Bhushan brought up the issue on behalf of the appellants who had appealed the high court’s ruling.

On March 24, the Karnataka High Court’s decision to dismiss all petitions asking for permission to wear the hijab in class was challenged. The Supreme Court refused to set a specific date to hear the case.

On behalf of a petitioner, a Muslim student, senior attorney Devadutt Kamat brought up one of the cases and asked for an urgent listing of the matter.

Exam time is rapidly approaching, he insisted, and he pleaded with the court to schedule an urgent hearing.

However, a bench presided over by Chief Justice Ramana ruled that this had nothing to do with exams and cautioned Kamat against sensationalizing the situation.

According to Kamat, the girl students will lose a year of schooling because they are not permitted to attend. The bench, however, moved on to the next thing.

On March 16, the Supreme Court declined to grant an urgent hearing on a petition challenging the ruling of the high court that the wearing of the hijab by Muslim women does not constitute a necessary component of Islamic religious practice. 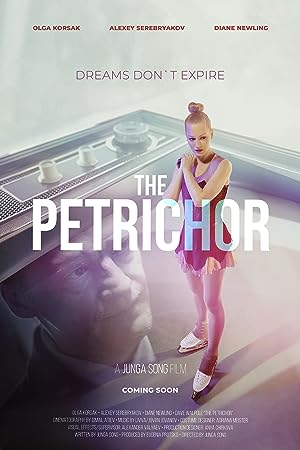